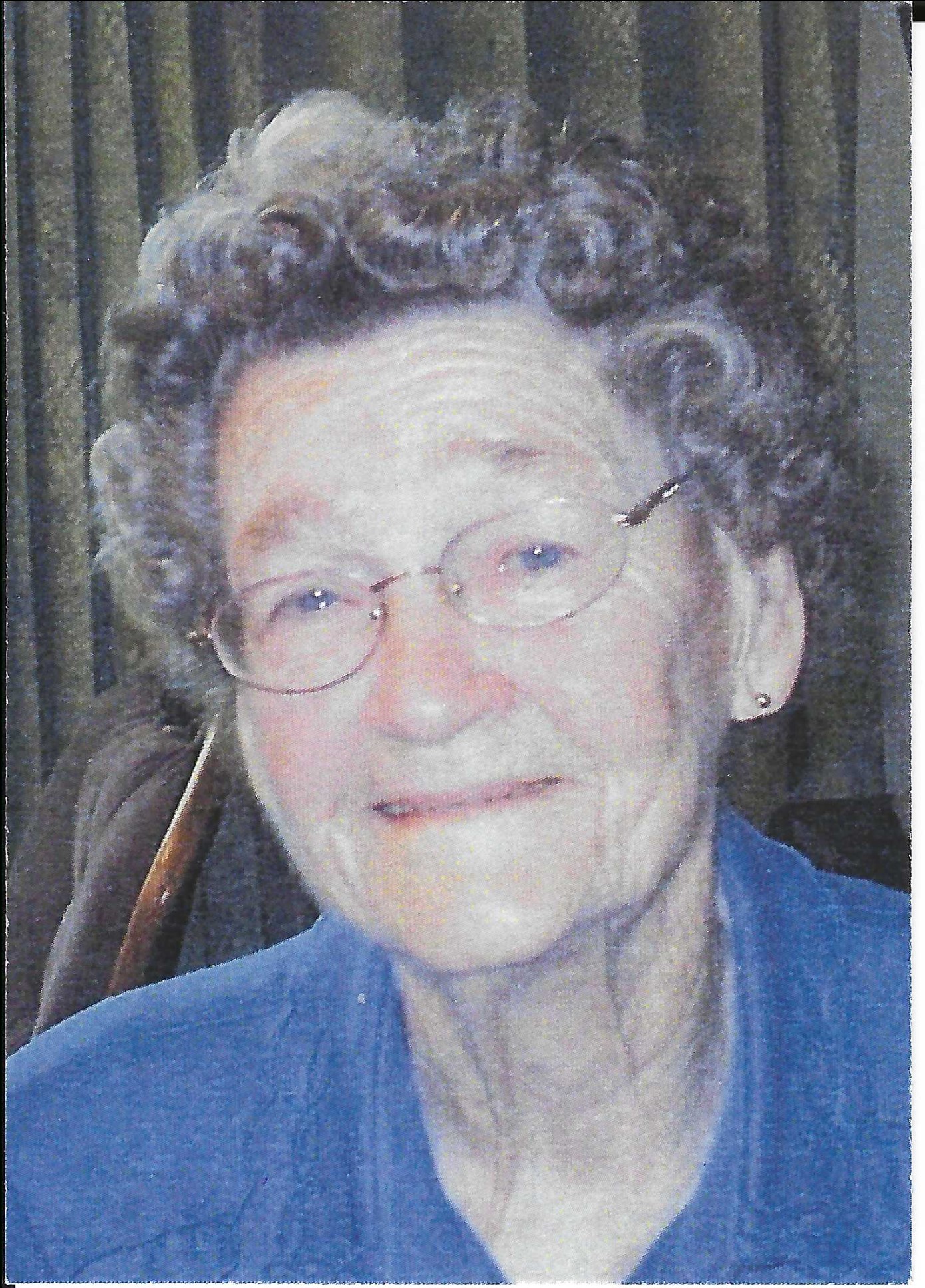 Mary Louise (Rose) McCulloch was born in 1923 in rural Nova Scotia. Her parents had both immigrated from England and had no other family in Canada. She never met a grandparent or any aunts, uncles or cousins.

After graduating from a one-room school, she left her home to find work in the nearest town, Shubenacadie. Later, against her father’s wishes, she joined the Air Force. Having been wounded in the Great War, he didn’t want his daughter to have any part of another war, but her stubbornness matched his and she signed up.

After the war, she married my father, Levi, when he returned from serving in the Army in France and Germany. They began their married life in a two-room house in Admiral Road and had three kids in quick succession; Lewis in 1950, Gary in 1951, and me in 1952. How did she manage? With three kids less than 2 ½ years apart, she focused on doing whatever came next. That is the way she lived her life. There wasn’t time to lament over problems, there was only time to work through them and find a solution.

When her husband died, Mary was 50 and had not worked outside the home for many years. Another problem? No, another solution. She moved back to Shubenacadie; this time to attend classes. As ‘housemother’ in a group of teenagers, she upgraded her administrative skills and went to work in Halifax. Once more she did whatever had to be done to make her life work.

Of her many siblings, she shared a special bond with her sister, Lilly. In her later years, they spoke on the phone every day and I’m sure they came up with solutions to many of society’s issues. Having survived the Depression, WWII, 3 kids, widowhood, and reinventing herself at the age of 50, she had a lot of practical wisdom to share.

“Stop trying to figure out how we got here and start figuring out what you’re going to do about it.”

That was her style and that is an attitude she instilled in her children. When her kids grew up and made their own lives, she would proudly say that they were self-sufficient and independent. Their contact with her was because they loved her, not because they needed her. To her, that was success.