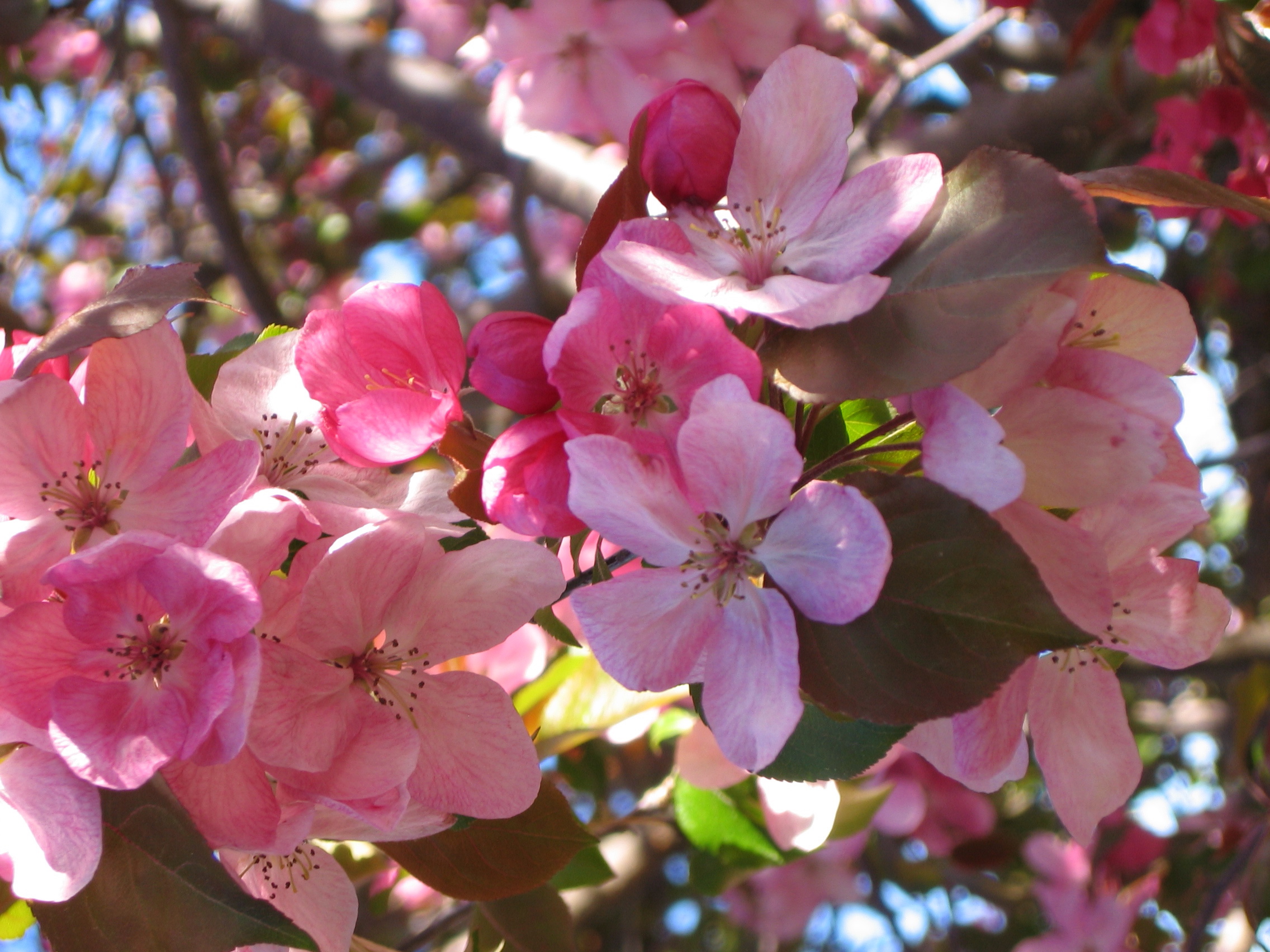 This Wall of Memory is established with special thanks to the Honourable Leo Glavine for his unwavering dedication to hospice and palliative care for Nova Scotians.

Leo Glavine grew up in a family of ten children in Bishop’s Falls, Newfoundland. He had a loving and supportive environment which deeply impacted him. It was a constant in their family life. When he was 15, his father died suddenly, and life became a more intense time of caring for his siblings as the second oldest. Taking on this role along with his faith-based education affected his values. His mother’s influence was significant. She insisted they all receive a good education and the importance of looking after each other along the way. He also experienced the ‘village factor’ in his upbringing.

While attending St. Francis Xavier University, he joined the student-led X project that did community development in the surrounding area of Antigonish. While tutoring children in a minority community, he discovered that teaching was a natural expression of who he was. He realized he could make a difference and contribute to society through a teaching career. One of his earliest and lasting lifelong beliefs is that the greatest gift anyone can give to society is our time and talent to enhance another’s well-being.

Teaching, coaching, and mentoring were a joy and a constant blessing that enriched his life every day. He could see the positive results in the lives of youth. Perhaps he helped foster life goals and a worldview amongst his former students, many of whom are now business leaders or have careers in corporate Canada, medicine, education, and government.

He planned to spend a lifetime as a teacher/coach to better his province but was drawn to politics by Danny Graham. Their views aligned and focused on achieving a more just and caring society. He owes, in good measure, his success in the 2003 Provincial Election to the hundreds of former students and athletes who took the time to support him after 25 years at West Kings High School.

His 18 years in politics was first and foremost about people. He always believed that citizens had the solutions to the challenges that our province encountered then and now. He championed health promotion, accessibility, citizen safety, public education, and palliative care issues. He raised the palliative care issue every year due to his involvement with the Valley Hospice Society.

Glavine was privileged to be the Minister of Health in the McNeil Government and appointed Nova Scotia’s first Palliative Care Co-ordinator early in the term. The goal was to develop a strategy to meet palliative care needs across the province and begin the journey of hospice-based care by providing operational funding. Along with hospital, home and hospice palliative care, Nova Scotia is in a better place.

Leo Glavine’s most profound belief is that a rich society is based on the strongest expression of care for our fellow citizens from birth to the last living moments. And once they have left this earth, we must continue to honour our loved ones in remembrance through special ways like the Nova Scotia Hospice Palliative Care Association Wall of Memory.

Welcome to the NSHPCA Wall of Memory. We are eager to learn more about your loved one and hear your stories. Every story is different. Everyone has different memories.

With this online wall of memory, the stories and memories can last forever.